For his first solo exhibition, Nobody, Davis has created a series of highly political abstract paintings. Davis selects purple as the sole color on each of the three large-scale canvases. While the current socio-political atmosphere is prevalent in this election year, the works remain fundamentally formal in appearance. Davis remarks on basic principles of composition and color theory, bringing to mind the early abstractions of Arthur Dove, the Minimalist drawings of Richard Serra and Paul Rand in his approach to corporate graphic design. Titled, 2004, the series of new work is intendedas fashionable paintings for 2008. These paintings are intended as historical documentation; each painting's seemingly compositionally arbitrary form is in fact the shape of a United States "swing state" in the 2004 presidential election. These paintings are as much about painting as they are about the politics of painting; Davis presents documentation paintings that exhibit a misunderstanding of politics, and the politics of art. 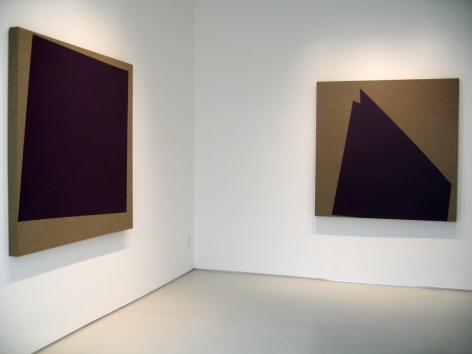 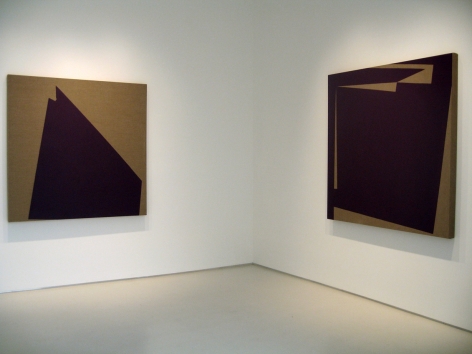 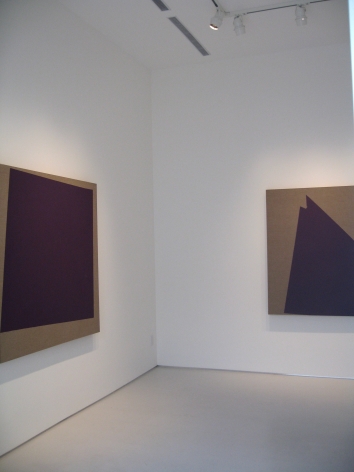 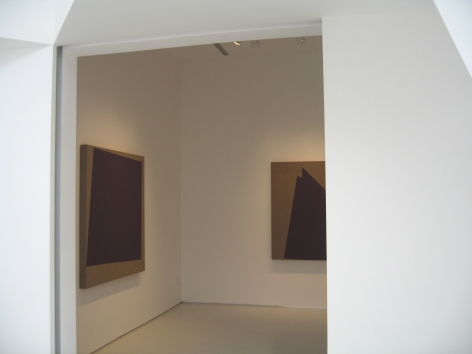 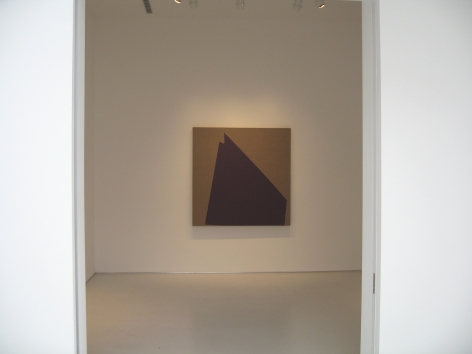 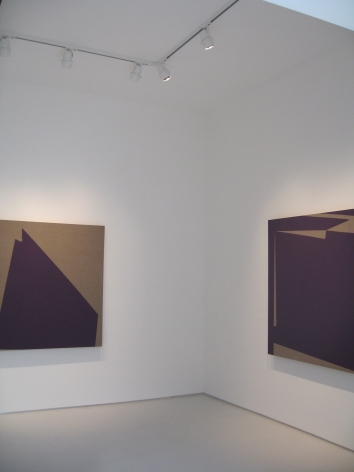 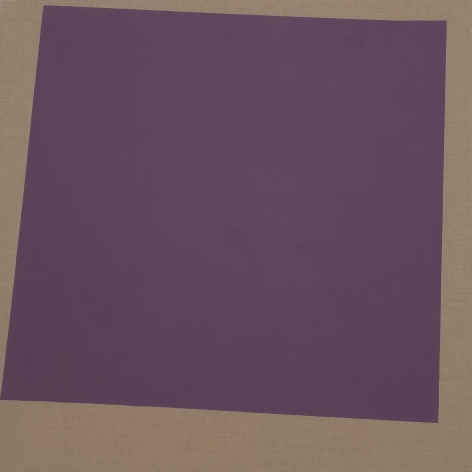 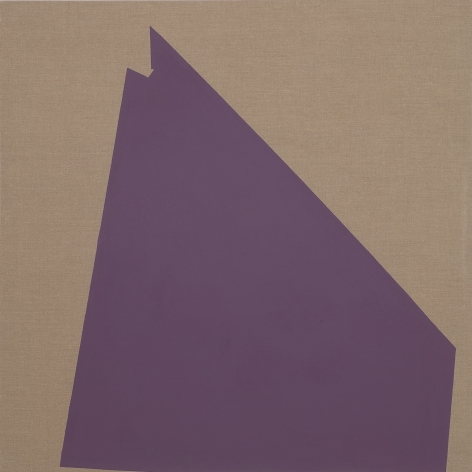 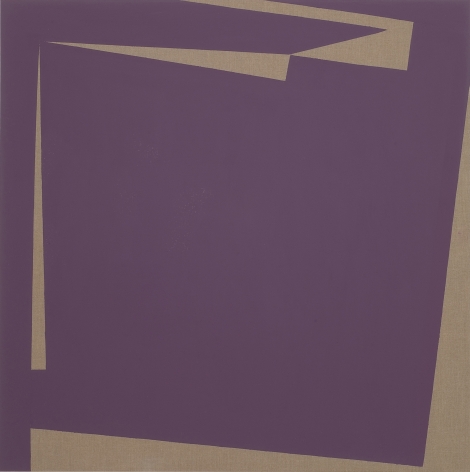 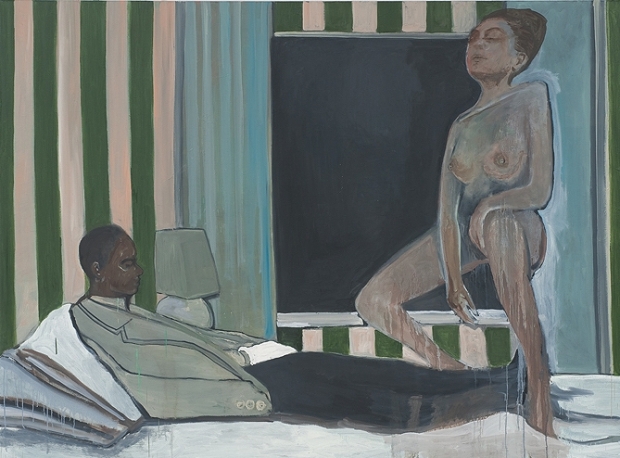