Zhao Zhao is one of China’s most interesting young contemporary artists. Living and working in Beijing, Zhao’s practice expresses a personal and bold reflexivity of the political unrest and contentions of a barred society. His paintings, sculptures and videos move beyond institutional and political critique, as they reveal something more provocative; the hushed realities grappled by his home country. As a former assistant to Ai Weiwei, ZhaoZhaois no stranger to complexities and set backs caused by political anxieties. Although of a different generation than his mentor,growing up in the post-Maoist era, Zhao too has experienced the tarrying consequences of revolutionary objectives first hand. Despite the many impediments regulated by the government, Zhao Zhao fervently continues to exquisitely deliver his radical concepts through art. The exhibition will feature a series of oil on canvas paintings based on Beijing’s notorious skies. Beijing’s environment and population have suffered from unregulated pollution that is ever generating record-breaking levels of toxicity and hazardous environmental and health concerns. These paintings depict skies that are neither airy nor bright, but opaque, tempestuous, and weighted by bellowing hues of oscillating darkness. The skies exist in a time indistinguishable from day and night, sumptuously delineating an asphyxiation of aeriform. 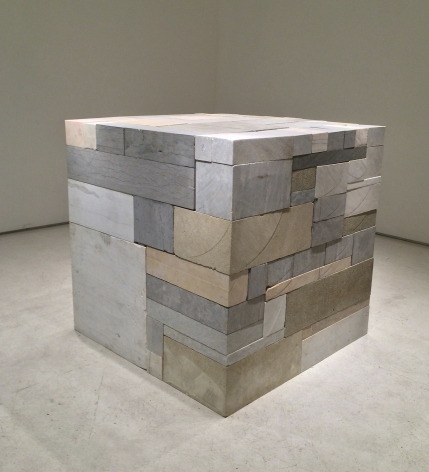 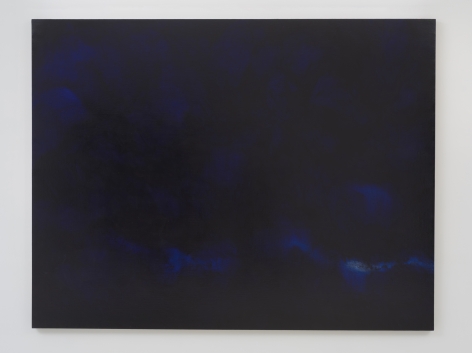 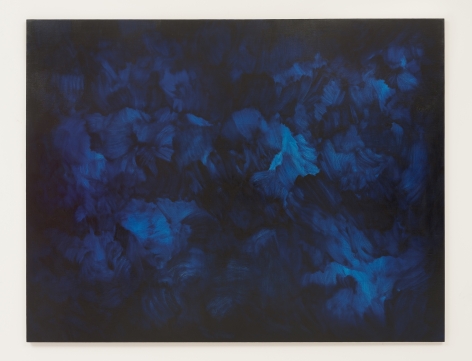 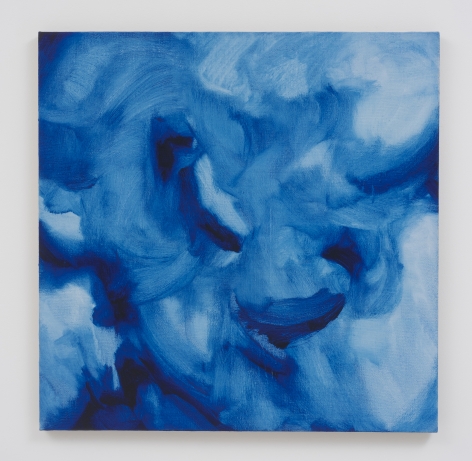 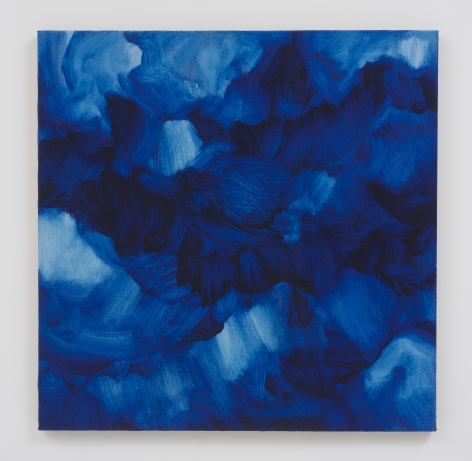 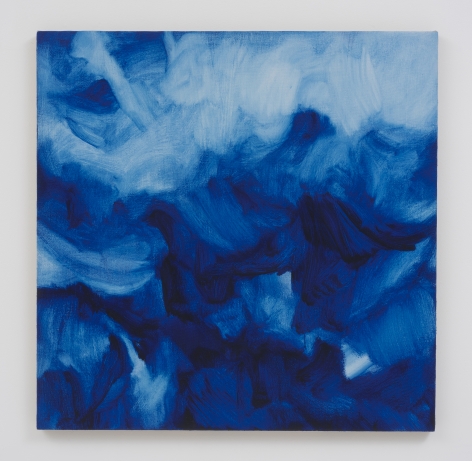 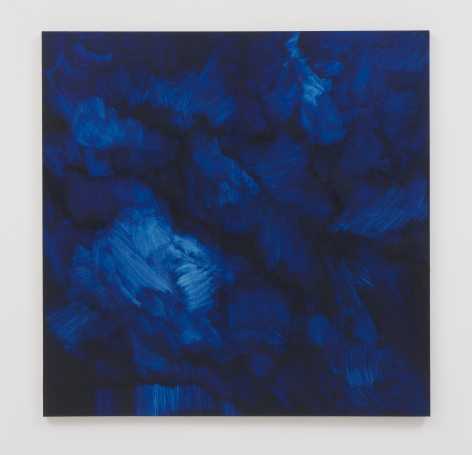 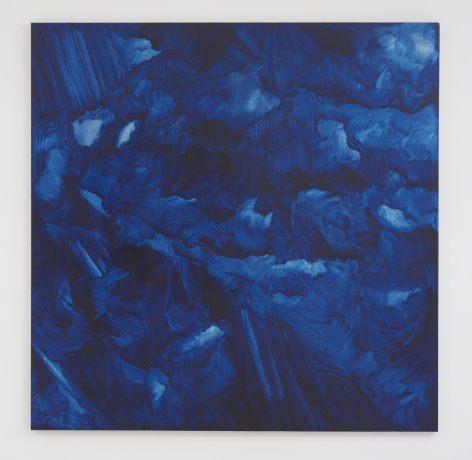 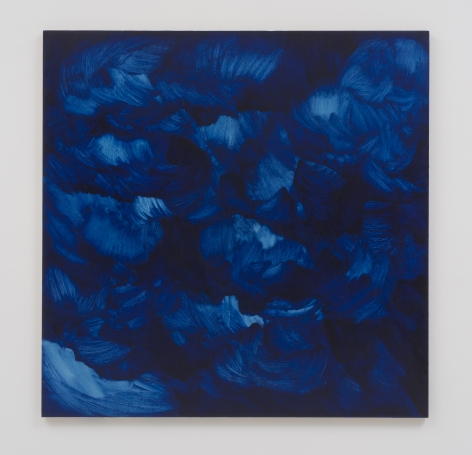 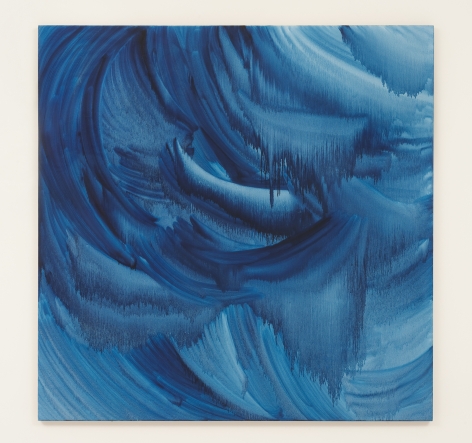 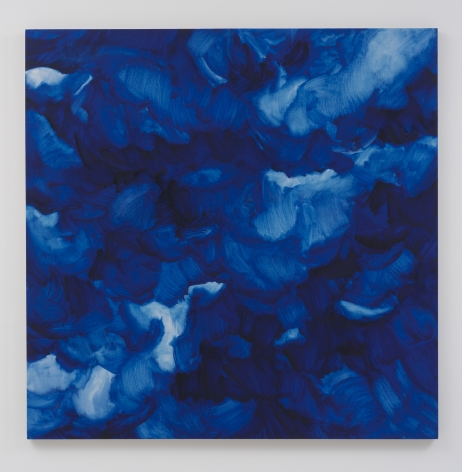 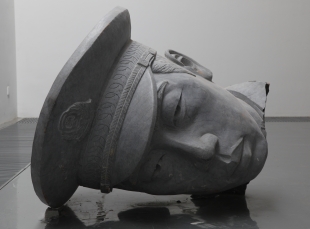 Zhao Zhao
Flaunt
Repartee in the Year of the Green Wood Sheep: Ai Weiwei sits down with fellow Chinese artist Zhao Zhao in light of the Omnipresent Exhibition February 26, 2015

Zhao Zhao and I first met on November 27, 2004. We have known each other for more than 10 years. He graduated from the Xinjiang Arts Institute, one of the top eight art academies in China. The institute is something between a teaching university and an art academy: a comprehensive art school offering classes in fine art, broadcasting, dance, and music. Zhao Zhao began to learn painting at a young age at the Children’s Palace, which also offered sports and chess.