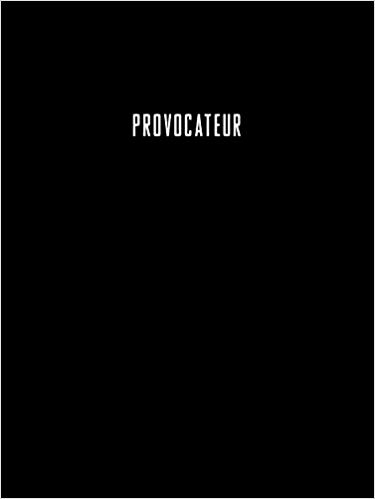 This new title examines Zhao Zhao’s working practice, emblematic for art’s ability to address conflict — social, political, and aesthetic — in a world undergoing unprecedented upheaval. The artist has consistently positioned his art as a counterweight to systems of control that affect and regulate the lives of individuals in China; while his work’s increasingly global reach testifies to its profound resonance beyond his country’s borders. His deft use of a wide range of materials, combined with a tonal elusiveness that veers between the faintly ludic, the sardonic, and the unambiguously confrontational, justify his position as a crucial agent in contemporary cultural discourse.

Hou Hanru (b. 1963, Guangzhou) is a critic and curator based in Rome and San Francisco. Since 2013 he has been the artistic director of MAXXI. He joined the Guggenheim as a consulting curator in 2015. Li Zhenhua (b. 1975, Beijing) is a writer, curator, and film producer based in Beijing, Berlin, and Zurich. He has curated Art Basel Hong Kong’s film program since its launch in 2014. 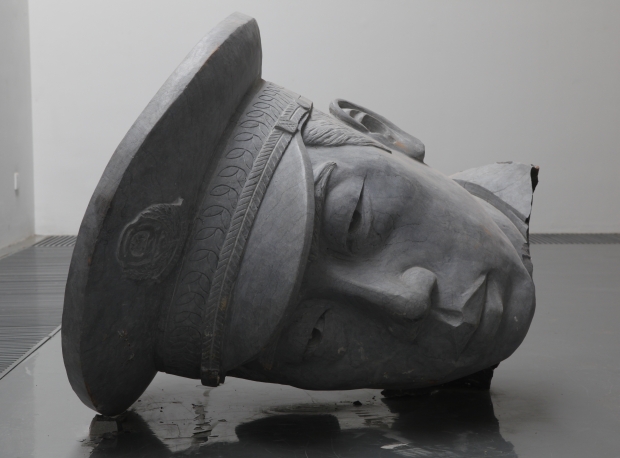