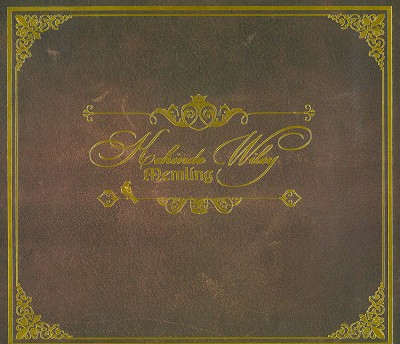 Contemplate the power of the individual on display in Memling, the latest series by Kehinde Wiley, an American artist whose work is widely exhibited nationally and abroad. The exhibition features eight paintings by Wiley based on the work of Hans Memling (1430–1494), a Flemish master of the Northern Renaissance. Wiley’s paintings reinterpret Memling’s works, replacing the austere 15th-century figures with the bold, engaging subjects of men in contemporary street clothes. These small-scale, highly detailed portraits address the image and status of young men of color, raising provocative questions about identity and race in our era.