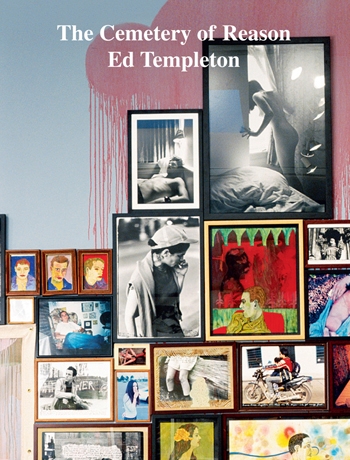 Californian artist Ed Templeton (born 1972) delivers up his diagnosis of the contemporary human condition in a whirlwind of present-tense imagery, filtered through photographs, paintings and drawings. Over the past decade and a half, Templeton has built an oeuvre that closely tracks his day-to-day reality, recording life in the Southern Californian suburbs, his flawed family background, his life as a professional skateboarder, his milieu, the relationship between the artist and his muse (his wife Deanna) and much else. Templeton has also drawn deeply on artists such as Egon Schiele, Balthus, David Hockney, Larry Clark and Nan Goldin; as with their work, what begins as a very personal chronicle ultimately opens out onto grander horizons--in Templeton's case, a broad meditation on the chaos and the joy of being human.  Ed Templeton: The Cemetery of Reason is the first large monographic museum publication devoted to Templeton's work various media from the past 15 years with new works and series hus providing the most comprehensive overview of Templeton's work available. 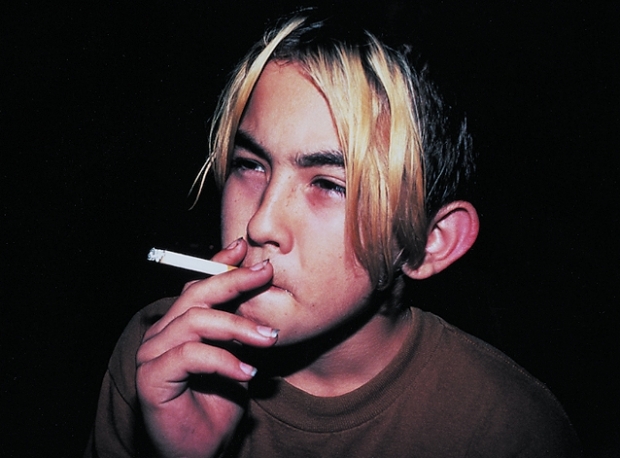