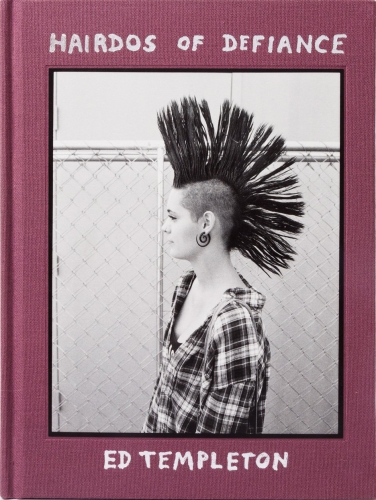 From Disneyland to Detroit, Spokane to Scotland, Hairdos of Defiance highlights Templeton’s encounters with iconic punk-rock plumage across two decades and two continents. Shot on film, the portraits in Hairdos of Defiance track this ubiquitous expression of individuality on friends and strangers.

In the accompanying essay On Mohawks, Templeton reflects on the evolution of the mohawk, from its origins in indigenous culture to its emergence as a punk identifier, to its co-option by the mainstream, to its significance in his own life as an outsider kid growing up in suburbia.

An explosion of spiked fluorescent pink hair precariously balanced atop a young girl’s head, eyes painted black in the shape of an Egyptian goddess, slender neck choked by a black leather dog collar ringed with metal thorns, a ripped-up t-shirt barely concealing the flesh of her breasts: it had the same shocking effect on a family walking along London’s King’s Road in 1977 as it did on the explorers encountering the Pawnee Indians in 1541, something exotic and strange to behold. Having a punk hairstyle was a way to spit in the eye of polite society, to rebel and depart from the prevailing fashion trends. It was an emblem of non-conformity and a hairdo of defiance - until it wasn’t. —Excerpt from "On Mohawks" by Ed Templeton 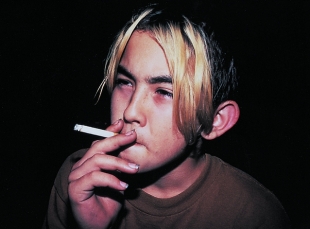 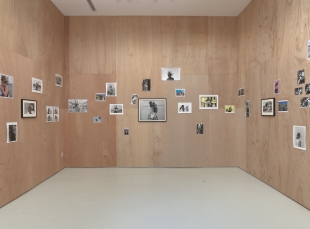