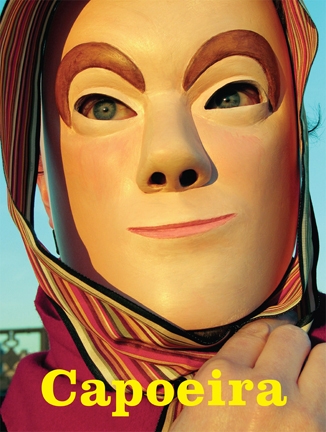 The exhibition Capoeira, was inspired by a Brazilian art with the same name, a kind of cross-over between fighting and dancing. This martial art originated in the sixteenth century in the Brazilian state of Bahia, where many African slaves had been put to work by the Portuguese. The slaves developed Capoeira as a secret way to train themselves in defensive and offensive fighting techniques, while their overseers thought they were innocently playing music, singing and dancing. The dancers‚ movements, at first glance particularly graceful and stylized, also function as vicious combat techniques. Capoeira is at once beautiful and dangerous.

The artists taking part in the Capoeira exhibition are all from the Netherlands. However, the most important reason for bringing precisely these artists together in this exhibition is the particular attitude apparent in their work, one in which serious artistic exploration goes hand in hand with a more or less playful approach to the world and/or the chosen medium, or with the use of elements of play in their work. Just as original Brazilian Capoeira is a cross-over between dancing and fighting, there is a cross-over between art and play in these artists‚ works in which the artistic representation of the place of the individual in this world is marked by a playful, contemporary existentialism. 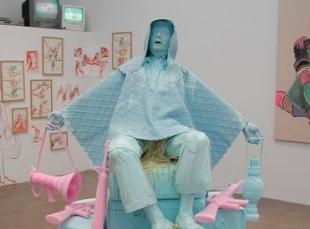