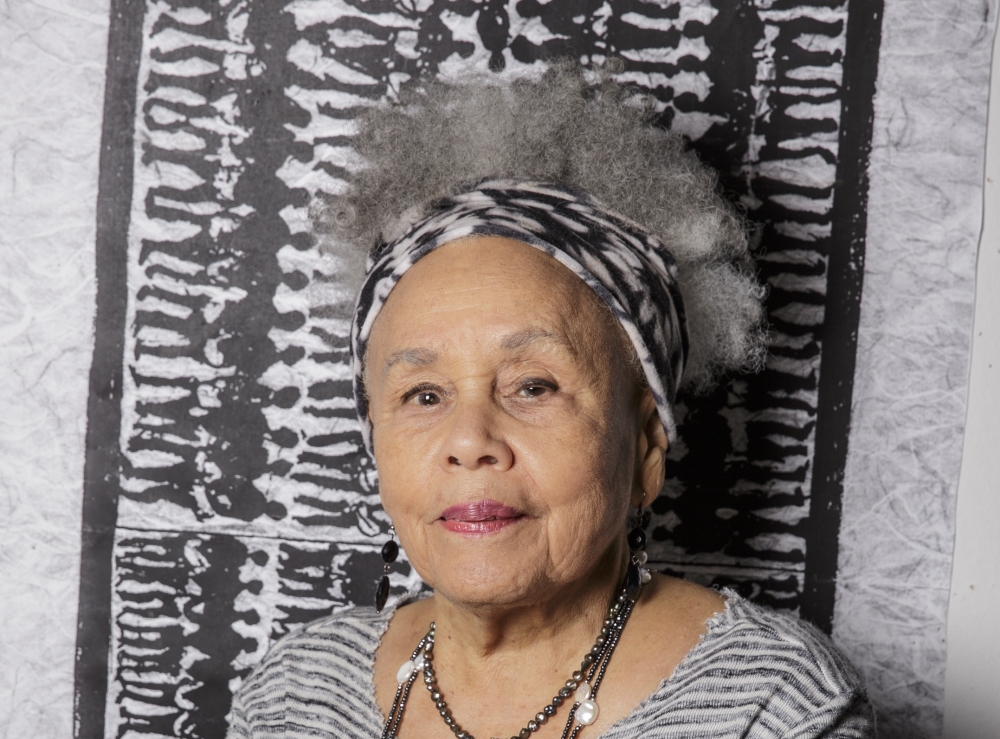 LACMA trustee Eva Chow and actor Leonardo DiCaprio have championed the museum’s film initiatives since 2011, and they continue their efforts as the 2019 Art+Film Gala Co-Chairs. “Betye Saar is one of the most significant artists working today, and one who boldly addresses issues of race, gender, and spirituality,” said LACMA CEO and Wallis Annenberg Director Michael Govan. “Born in Los Angeles and having sustained a career over seven decades here, Saar has only begun to receive the international acclaim her work deserves. LACMA has exhibited her work since 1972. This fall, we are thrilled to present "Betye Saar: Call and Response" an exhibition that will reveal the artist’s sketchbooks, an important part of her creative process that has never before been shown publicly, and their relation to her finished works.”