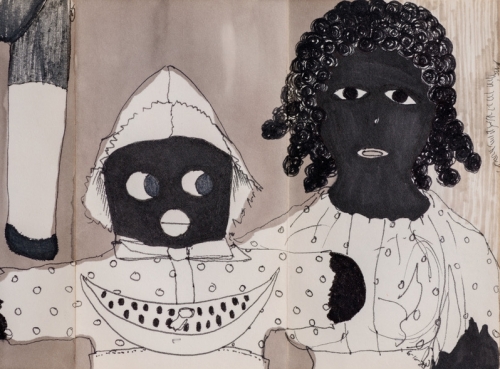 Poet laureate of Los Angeles Robin Coste Lewis reads a selection of poems inspired by the exhibition Betye Saar: Call and Response. She will read from her own works as well as writings by the artist Betye Saar. Robin Coste Lewis is the poet laureate of Los Angeles and writer-in-residence at the University of Southern California. Her poetry debut, Voyage of the Sable Venus (Knopf, 2015) was honored with the 2015 National Book Award for Poetry—the first poetry debut to do so since 1975, and the first debut to win in poetry by an African American. Lewis received her MFA in poetry from NYU, an MTS in Sanskrit and comparative religious literature from Harvard University's Divinity School, and a PhD in poetry and visual studies from the University of Southern California. 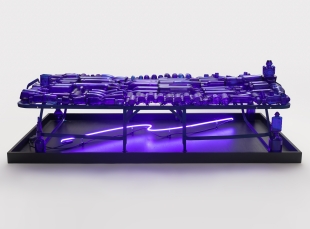