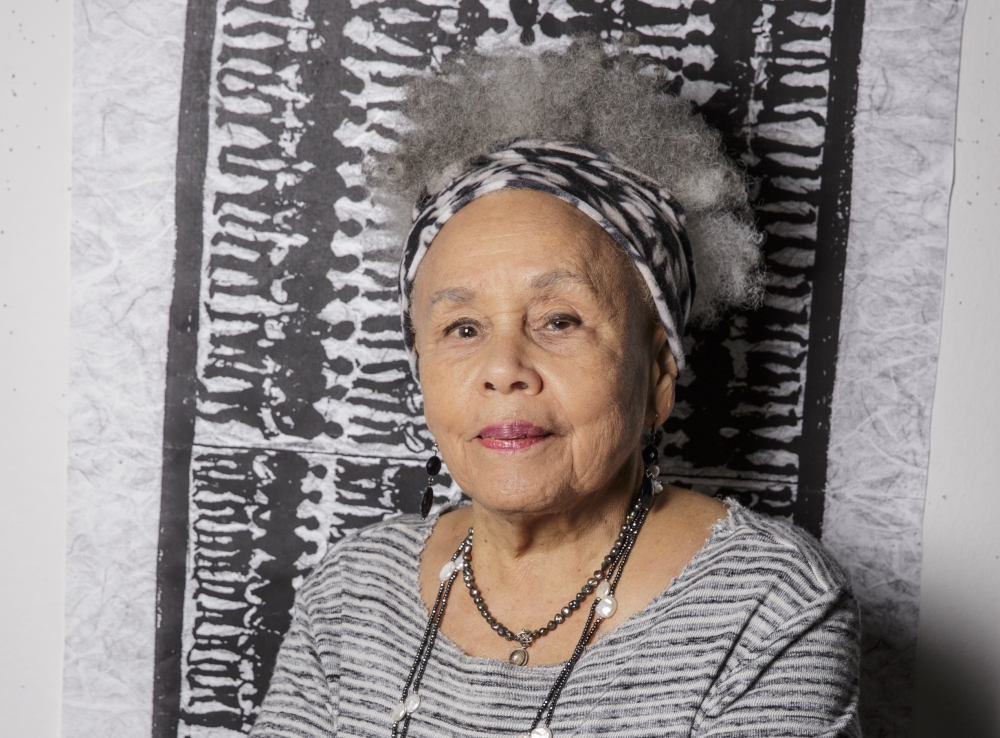 By Shannon Lee for Artsy

At the start of 2020, it was impossible to predict that this year would transform the art world as we knew it. By March, the COVID-19 pandemic began to throw entire years of museum, gallery, and biennial exhibitions into the balance, and it may have forever rocked the international art fair circuit. In June, the Black Lives Matter movement swept through the art world and ushered in a long overdue reckoning with the inequity and systemic racism of the art industry.

The artists below were at the forefront of these waves of change. They created fresh work to live up to this moment and launched fundraisers and initiatives to aid victims of COVID-19, promote BIPOC organizations, and lift up fellow artists. Some managed to set head-spinning auction records and opened spectacular museum shows; others set career milestones and earned due recognition for their longstanding, influential practices. They represent a small fraction of the artists who inspired us this year, though they stand out as leaders who will surely guide us through the next one and whatever it may bring.

In 2020, we witnessed a flurry of firsts for the long-overlooked artist Betye Saar. Bookending the year was the landmark exhibition “Betye Saar: Call and Response,” which debuted at the Los Angeles County Museum of Art before traveling to its current venue, the Morgan Library in New York. The show, which includes both finished works alongside sketchbooks and drawings, is the first to span the now-94-year-old artist’s entire career. Meanwhile, the beginning of this year saw the tail end of “Betye Saar: The Legends of Black Girls Window” at the Museum of Modern Art, the first dedicated examination of Saar’s work as a printmaker.

Along with her major museum shows, Saar was also named the recipient of the 2020 Wolfgang Hahn Prize and was the subject of a documentary short, Betye Saar: Taking Care of Business. Directed by Christine Turner, the eight-minute film was featured at this year’s Sundance and was selected as a New York Times op-doc. In November, Saar’s ABCD Education (2001) achieved a new auction record for the artist at a Sotheby’s day sale, selling for $81,900.