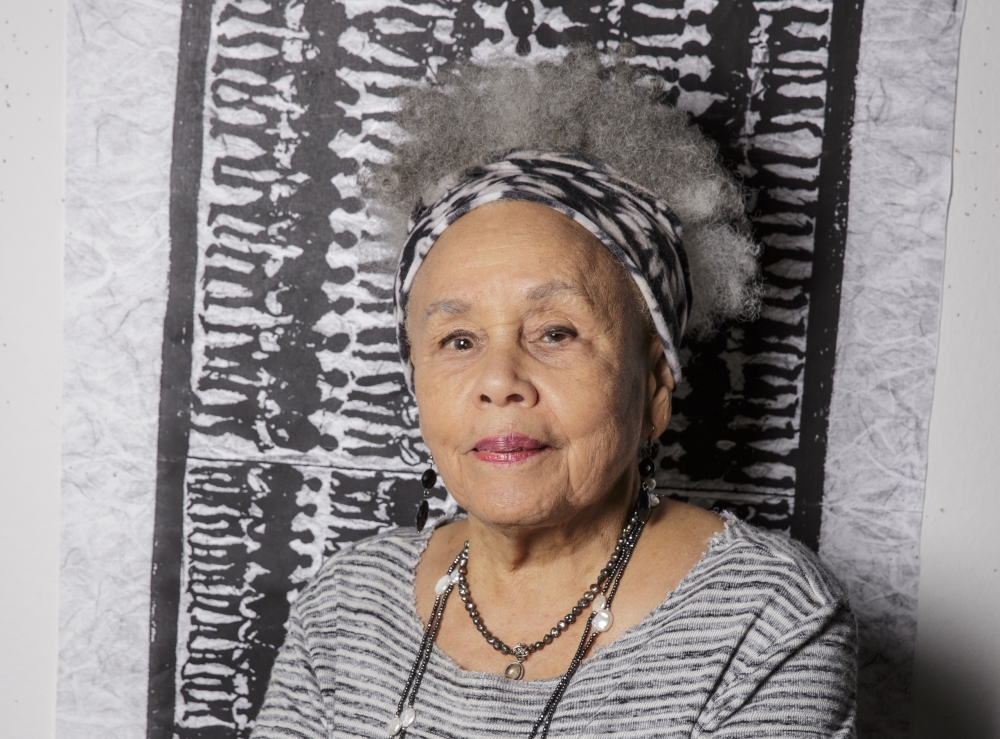 “For the first time since 1908, the academy is expanding its core membership, from 250 artists in literature, music and art and architecture, to 300 by 2025. And this year’s inductees, 33 of them, are the largest and most diverse group in recent memory. They range from U.S. poet laureate Joy Harjo and author-journalist Ta-Nehisi Coates to jazz great Wynton Marsalis and visual artist Betye Saar, who at 94 is the oldest new inductee since Roger Angell was voted in at 94 in 2015.” - Hillel, Italie for AP.

For over six decades, Saar has created assemblage works that explore the social, political and economic underpinnings of America’s collective memory. She began her career at the age of 46 producing politically engaged art resisting Western, Eurocentric traditions. As did many of the women who came to consciousness in the 1960s, Saar takes on the feminist mantra "the personal is political" as a fundamental principle in her assemblage works. Her appropriation of black collectibles, heirlooms, and utilitarian objects are transformed through subversion and yet given her status as a pioneer of the Assemblage movement, the impact of Saar’s oeuvre on contemporary art has yet to be fully acknowledged or critically assessed. Among the older generation of Black American artists, Saar is without reproach and continues to both actively produce work and inspire countless others.

Members will be inducted during a virtual ceremony on May 19th.