The act of scribbling. Arguably the purest form of creative expression and often times the first manifestation of children's art. It is always a talisman of the subconscious, unpredictable, insane and undeniably authentic. Artists such as Twombly, Pollock and Basquiat understood the power of this method for eliciting energy and emotion. Thomas Campbell, Phil Frost and Barry McGee could be considered the torchbearers of this tradition for the current generation. All three are artists whose works have spawned from the culture of the street. Campbell from skateboarding, Frost and McGee from graffiti, all of which are erratic, dangerous and many times illegal acts. By necessity each of these artists has had to learn to act quickly to execute a gesture and achieve a desired effect. When this energy is harnessed and transferred into the context of works for the gallery the effect can become almost spiritual. Although none of these artists would profess to preach any religious dogma in their works, it cannot be denied that each has their own unique mantra. Thomas Campbell's multi-colored and layered canvases are filled with scrawled anecdotes such as "Be Here Now" or "Upchuck and Rejoice", lessons on the benefits of living in the moment and letting go of negative spiritual energies. Phil Frost's works, paintings and assemblages executed in a variety of materials are reminiscent of African and Aboriginal folk art and at times installations have been arranged in the form of alters to super heroes or mythological characters from the artist's mind. Barry McGee's multi media installations, which include everything from wall paintings and framed drawings and photographs to empty liquor bottles, contain iconography that owes much to Mexican and American Indian spiritual practices.  Scribble and Scripture includes contributions by Barry McGee, Phil Frost and Thomas Campbell.  Architectural firm Otto Design Group will provide exhibition design, creating an entire environment including installation spaces and a small store selling inexpensively priced books, magazines, records, and other artists' ephemera. Scribble and Scripture will mark the major gallery debut in Los Angeles for all three artists. 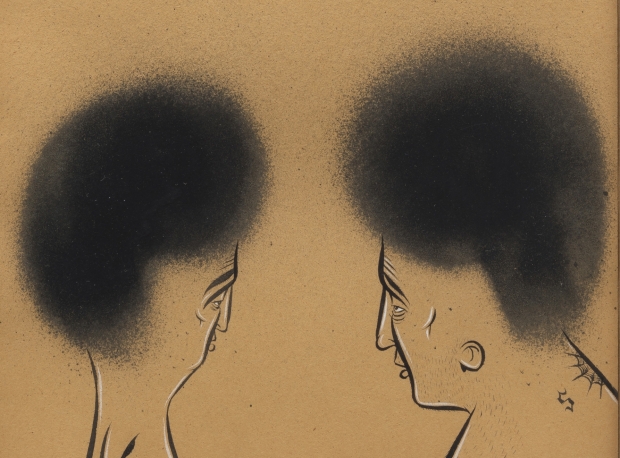 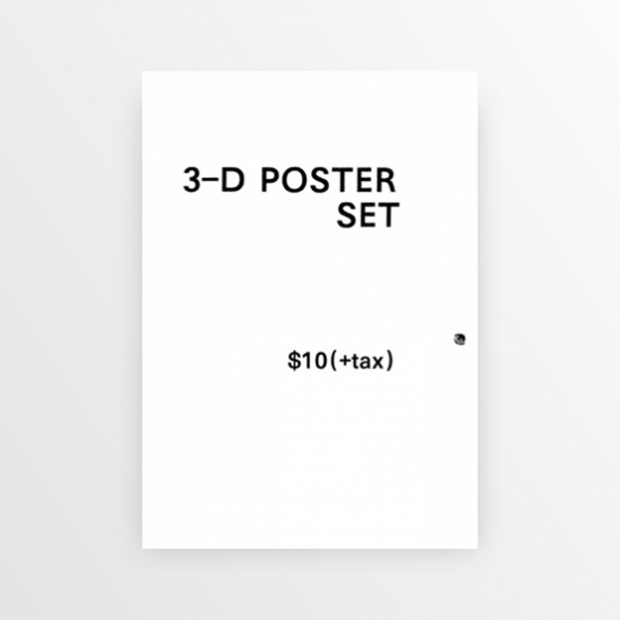 It's 8 o'clock on a recent friday night, and the circus is in town. Well, not exactly the circus, but at the 6150 art complex on Wilshire something unusual is going on. Scribble & Scripture, a new show at the Roberts & Tilton gallery, is much more akin to a “festival of the now” than your standard white-cube affair. Art-a-palooza maybe? Whatever you want to call it, it's going off. Tommy Guerrero, best known for his monster skateboard antics as a member of the Bones Brigade back in the '80s, is easing into a tune. Meanwhile, those in the know, like the dean of the Dogtown aesthetic, Craig Stecyk, and longboard legend Herbie Fletcher, as well as a parking lot full of lucky lookie-loos, take in both the cultural scenery and the iconic renderings of erstwhile underground artists Barry McGee, Phil Frost and Thomas Campbell.