Lenz Geerk: Wuthering Heights features paintings, unpublished sketchbooks and works on paper from the archive of gallery artist Lenz Geerk. A tribute to one of his favorite novels by Emily Brontë, this online exhibition focuses on Geerk’s metaphorical depiction of the body facing an interior impasse. Taking into account the shifting attitudes and inclinations over the past month, Lenz Geerk: Wuthering Heights reflects on similar and different interpretations of social and inner isolation from oneself, society or reality. The exhibition accompanies the release of a special edition of the “Wuthering Heights” novel published by Parapara Books with illustrations by Geerk.  A signed and numbered etching by Geerk will be included with the publication.  This will be available soon through Roberts Projects or directly through Parapara Books.

Owing its title to Brontë's 1847 novel of the same name, Lenz Geerk: Wuthering Heights brings together works from the artist’s archive dating from 2017 to the present inspired by his ongoing fascination with the story. Ignoring the more general analysis of the narrative as a love story spanning childhood through death, Geerk choses instead to highlight the tensions and disconnections between the main characters. His palette is muted, the landscapes barren, and his figures plaintive. Geerk’s paintings epitomize these traits and convey the impression that the portrayed gestures are that of an outward expression of an inner conflict or grief. Though monstrous, Brontë's Heathcliff is a complicated physical and psychological character of a man tormented in body. One component to his abuse is the way in which he physically and emotionally alienates those around him. Cathy, the target of his vitriol, is conflicted between who she really is and the role she is forced into; this position of a woman existing in a patriarchal world is represented by her dual emotions for two men - Heathcliff and Linton - even as they become increasing cruel to her as the story wears on. Geerk’s works makes reference to this raw emotional disturbance, stemming in part from the claustrophobic domestic isolation imposed on many of the characters through various machinations, in addition to the larger stifling societal expectations placed upon them. Across loneliness and isolation, self-reflection, flight and finally freedom, Geerk’s hand maps out each scenario pictorially. In the end, he produces work that is less about compounding the sense of isolation felt than it is about acknowledging it.

In addition to taking inspiration from the emotional resonance felt within, Geerk deftly links the human body to the landscape. He creates settings that are both alien and familiar, with a focus on indeterminate landscapes. He depicts, without irony, the vastness of what those spaces can represent. Emphasizing dramatic light, quiet dramas and intimate narratives set amongst panoramic views, Geek’s work calls to comparison the practice of American realist painter Edward Hopper, American regional painter Andrew Wyeth, Swiss Symbolist painter Arnold Böcklin and French Baroque painter Georges de La Tour, among others. The theatrical features of the Swiss countryside near where Geerk lived as a child are also a source of constant inspiration, imparting varying degrees of color, light, and composition.

Geerk’s practice has more often than not depicted or took influence from literature, whether directly or obliquely. Other series focusing on a specific piece of literary inspiration Geerk has produced include Shakespeare’s “Macbeth” (c. 1606), Alexandre Dumas’s “The Count of Monte Cristo” (1844), Heathcliff, the aforementioned titular character in Brontë's “Wuthering Heights” and J. D. Salinger’s “Franny and Zooey” (1961). Geerk’s straightforward homages to the characters from classic titles play out like intimate vignettes rather than melodramas. They are comforting and intimate, inform their own visual manifestations, and are a welcome escape from the present. In spirit, they are not dissimilar to Marie Laurencin’s color lithographs of Lewis Carol’s “Alice in Wonderland” (1930), Pablo Picasso’s illustrated edition of Aristophanes' “Lysistrata” (1934), Henri Matisse’s charming rendition of James Joyce’s “Ulysses” (1935),  or even Gustave Doré’s engravings of Cervantes’ “Don Quixote” (1862). Whatever the instinct, Geerk often returns to a vision that combines eroticism, desire and melancholy to create inventive re-imaginings of narrative tableaus. 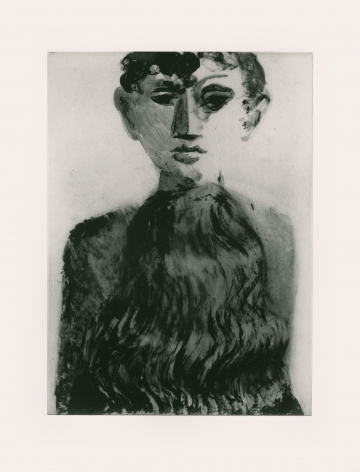 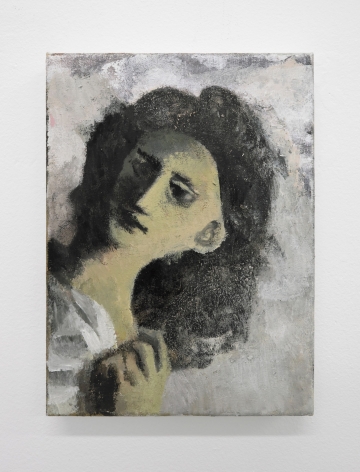 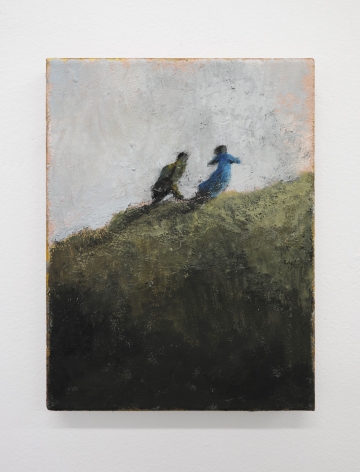 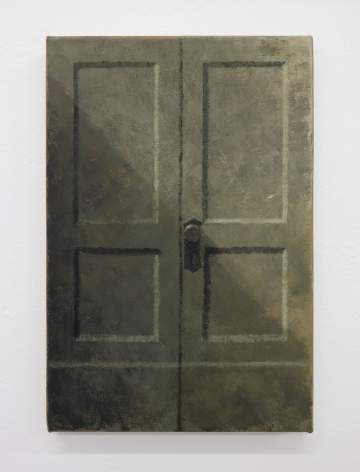 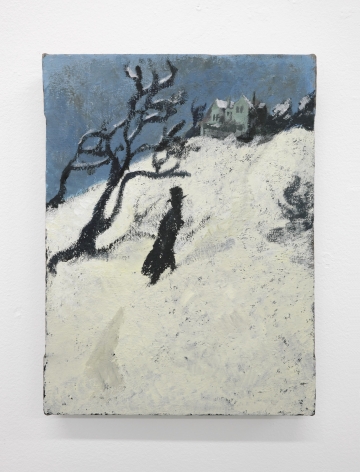 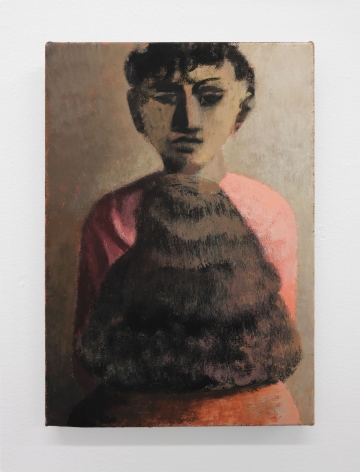 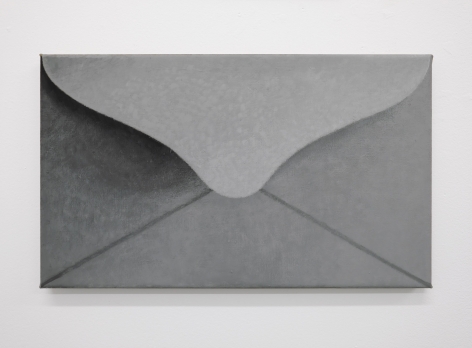 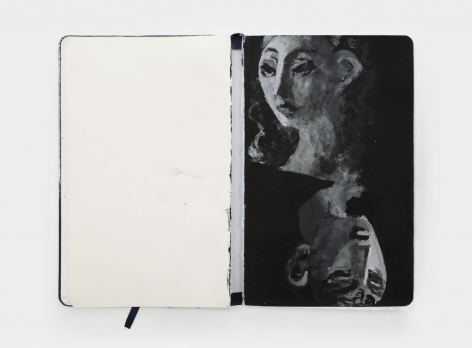 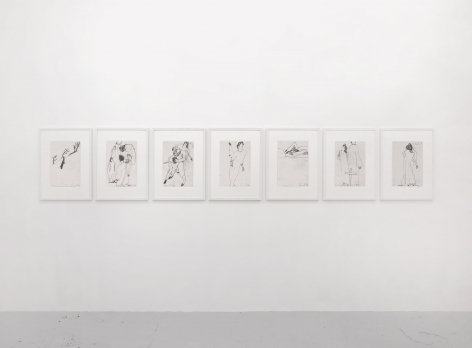 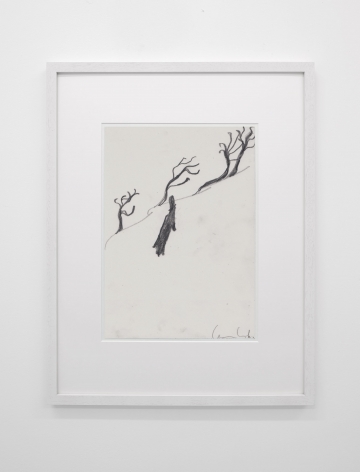 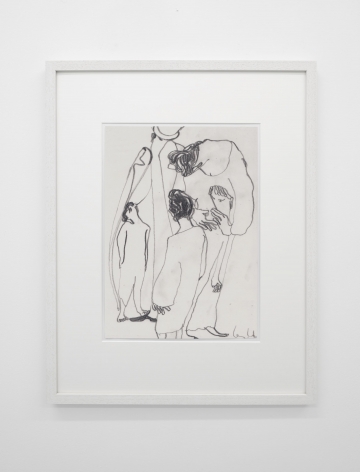 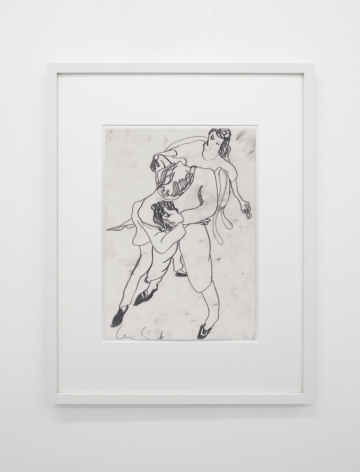 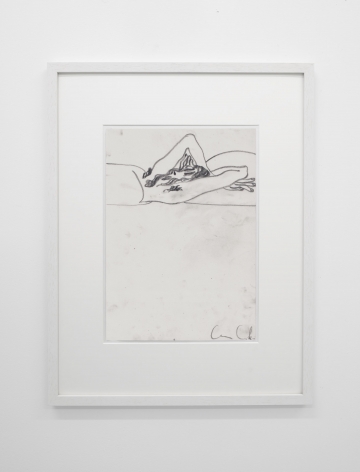 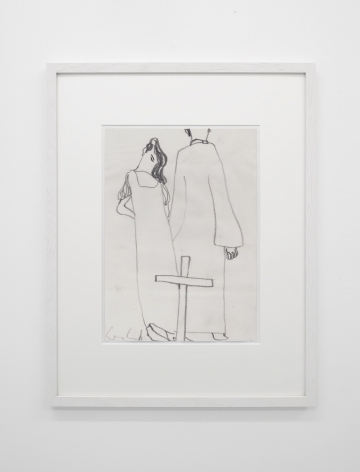 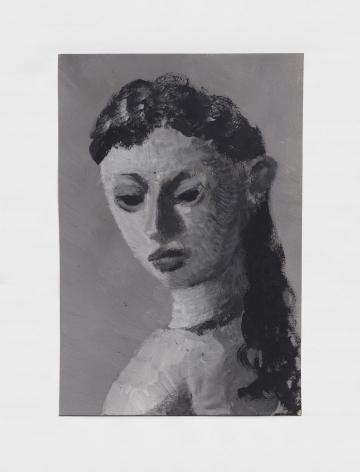 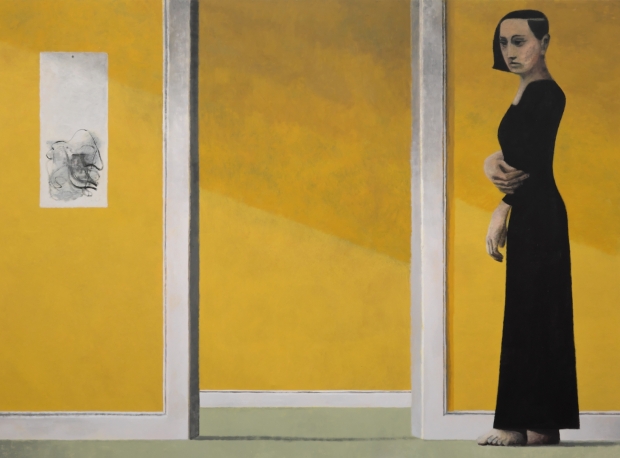