Roberts & Tilton is pleased to announce an exhibition presenting new and vintage photographs by Gusmano Cesaretti, curated by Aaron Rose.  The main gallery features work from the early period of Cesaretti’s career (1970s) in which he immersed himself in the East Los Angeles culture. His photographs of this era celebrated a sub-culture that had rarely been captured before. The exhibition includes twenty-four vintage, unique prints that have recently been discovered and will be shown for the first time in Los Angeles.

An Italian immigrant who moved to Los Angeles in the 1970s, Cesaretti quickly became fascinated by East Los Angeles. Inspired by the colors, people and graffiti that populated the East Side, he began to capture the vulnerability and uncensored quality of this area. Always honest when shooting his subjects, Cesaretti presents them as they are: violent, loving, confident, scared, full of life. It is this energy and conflict inherent in those who occupy the edges of society that drives his photographic investigations. 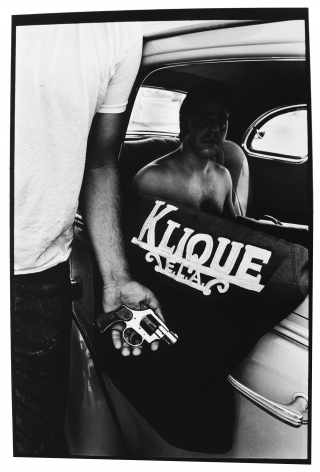 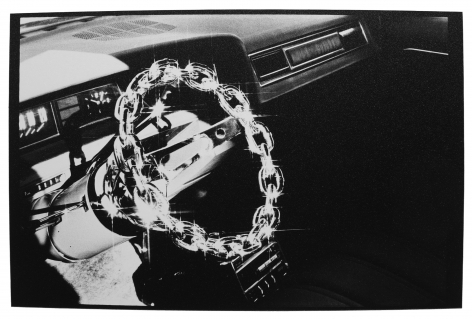 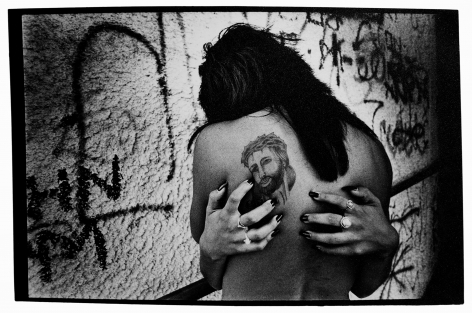 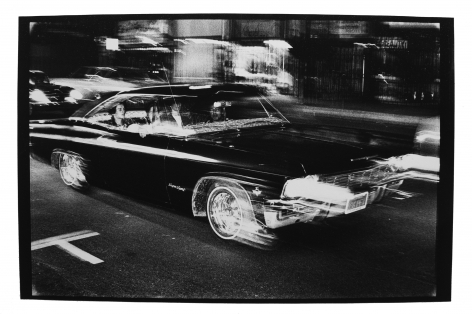 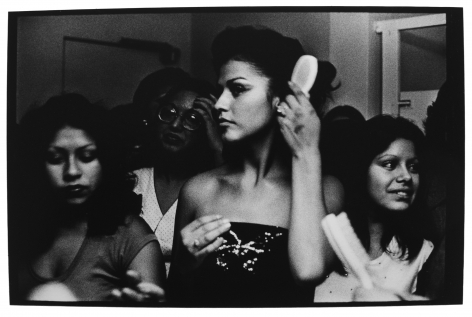 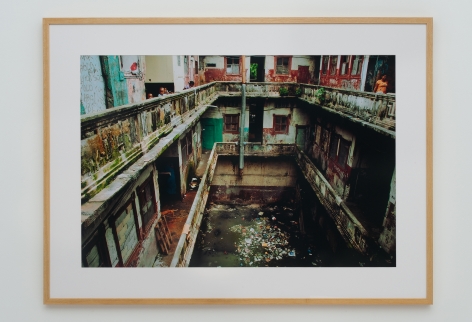 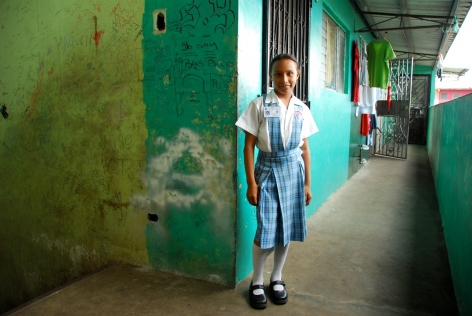 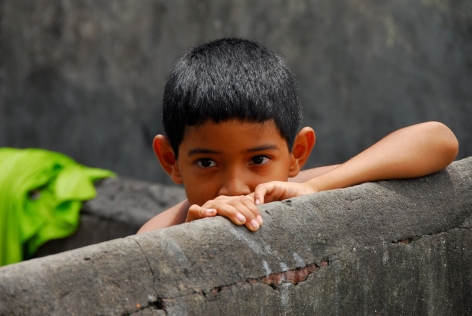 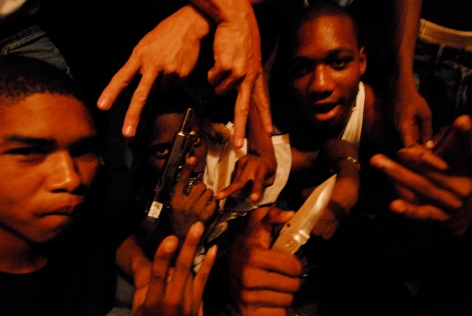 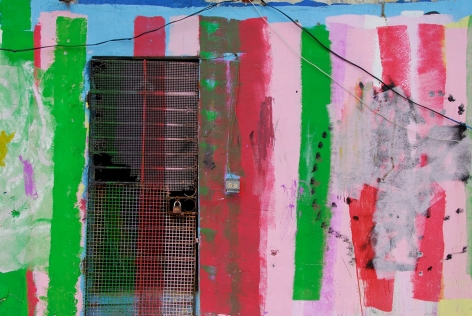 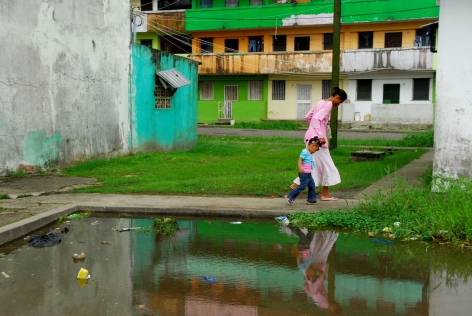 On a late winter afternoon in Los Angeles there's a kind of shadowless gray glare that's both heavy in mood and bright on the eyes. It's warm, but you can feel a damp coolness starting to settle in for the evening. At the intersection of La Cienega Boulevard and Washington Boulevard, where Los Angeles ends and Culver City begins, the effect is exacerbated by the low buildings and wide streets.

As a boy growing up in Italy, Gusmano Cesaretti dreamed of America. He listened to jazz and rock 'n' roll on Radio Monte Carlo and was enticed by the fantasy worlds portrayed by James Dean and Marlon Brando in Hollywood movies. Yet when he arrived in the U.S. it wasn't the palatial estates and closed-off enclaves of the Westside that drew him in but rather the raw energy, graffiti, culture and people of East Los Angeles.

"Driving around in my Volkswagen in Beverly Hills, I saw beautiful, surreal houses surrounded by walls but didn't see many people," recalled Cesaretti. "I kept driving to East L.A. and thought, 'This is great!'"