Egan Frantz subtly examines the philosophical underpinnings of the material world and the artist’s role into it.  His semiotic approach to painting — one that understands painting as a language — encompasses a variety of media including sculpture, installation, furniture design, and printed matter in addition to the traditional painted canvas or variations on that format. 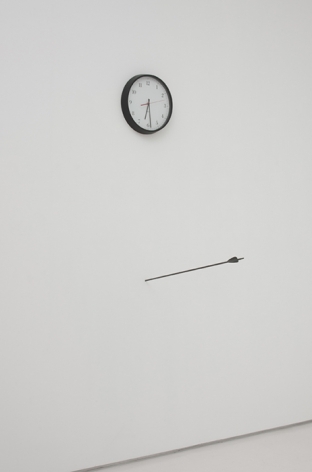 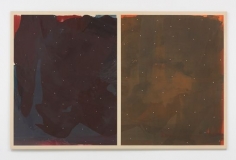 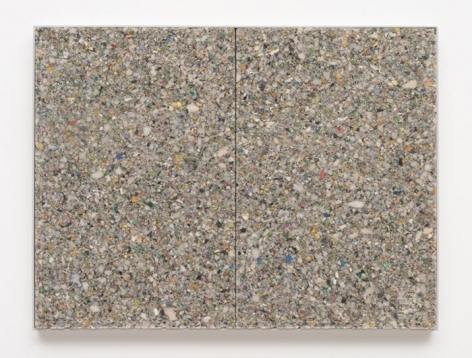 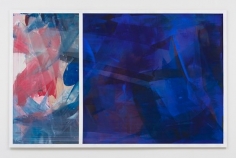 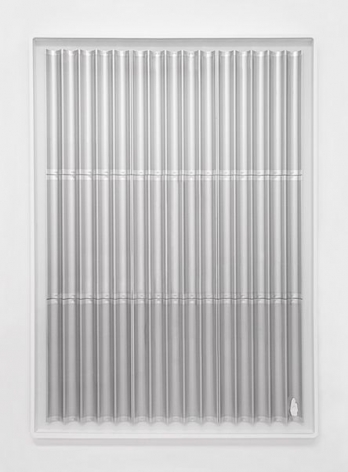 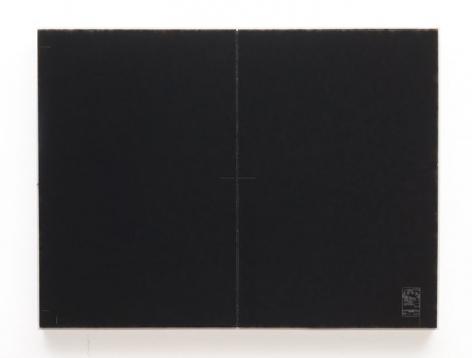 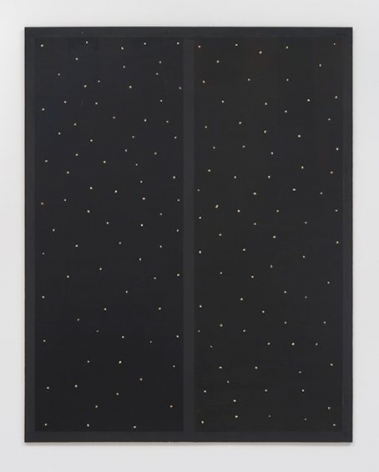 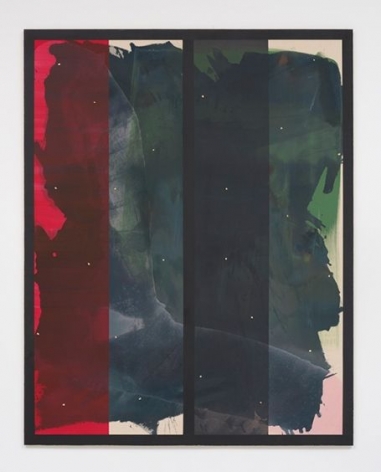 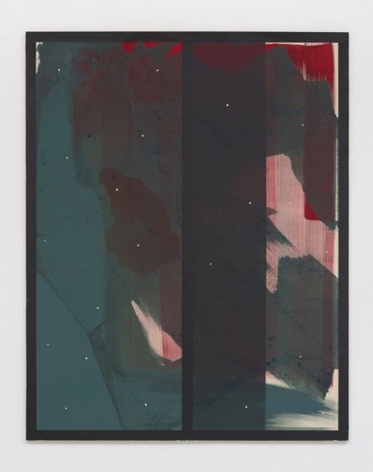 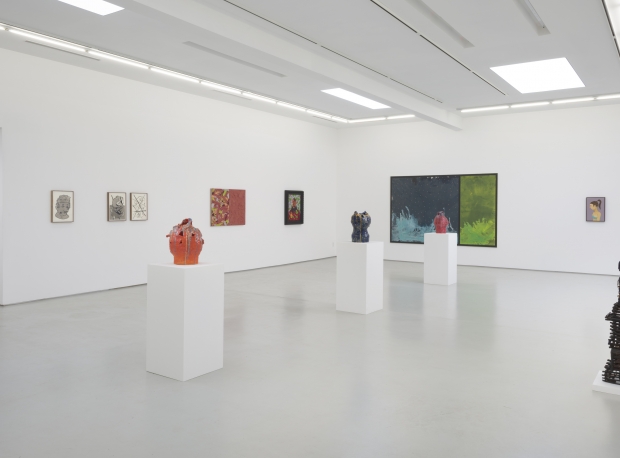 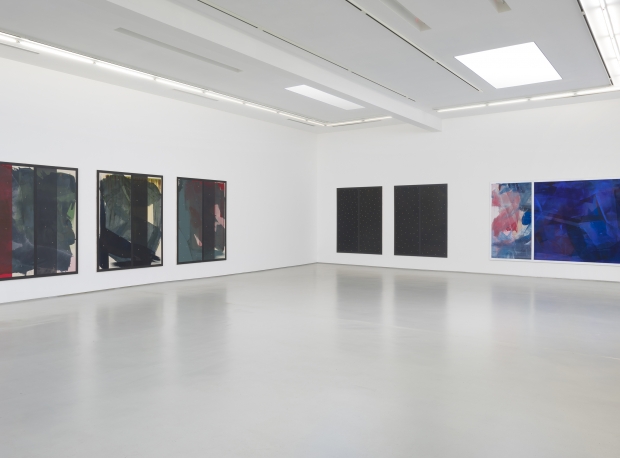 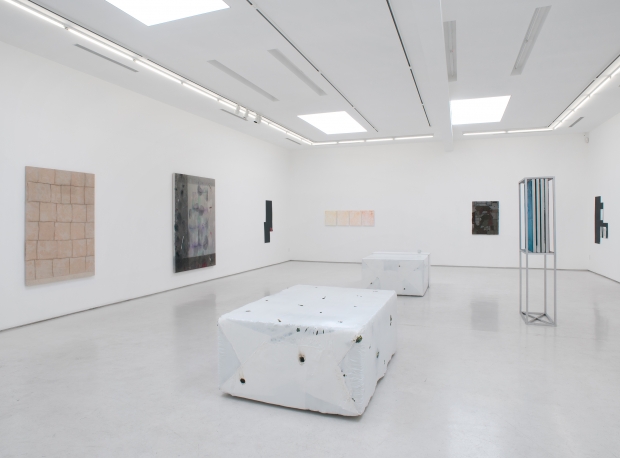 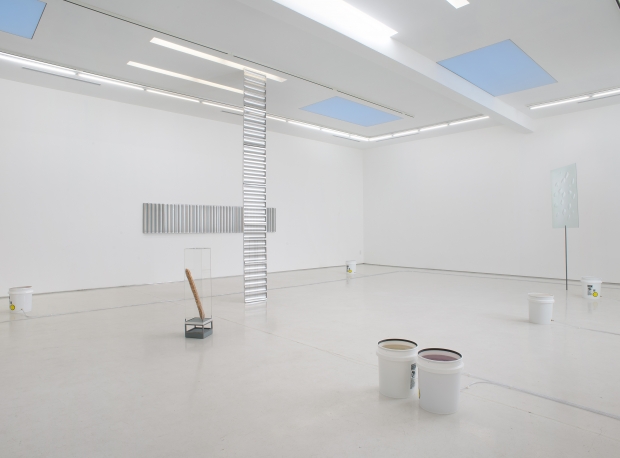 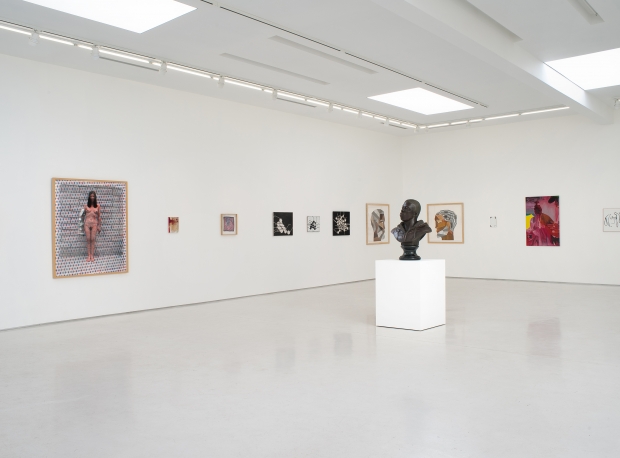 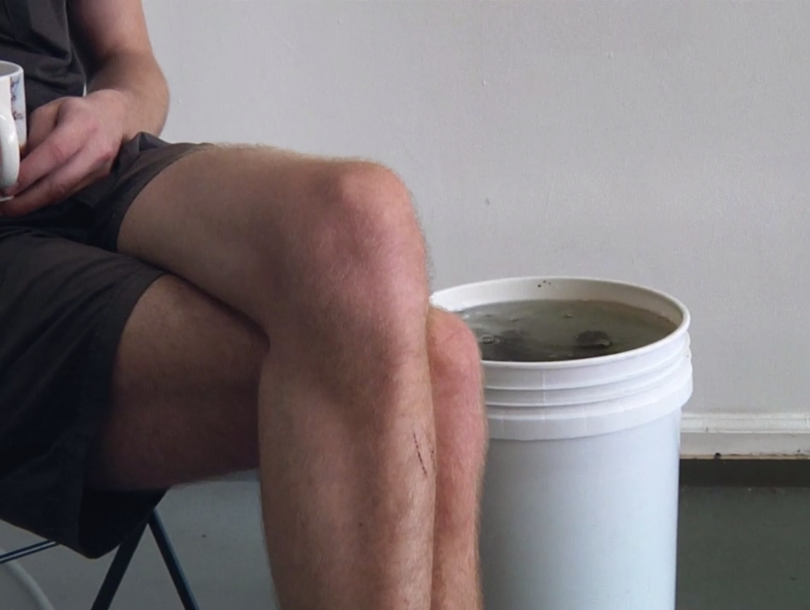 Egan Frantz in his Brooklyn studio, speaking of sculpture as the highest form of art while explaining the process behind his baguette sculptures. His work is featured at the Essl Musuem's, New York' show in 2012. 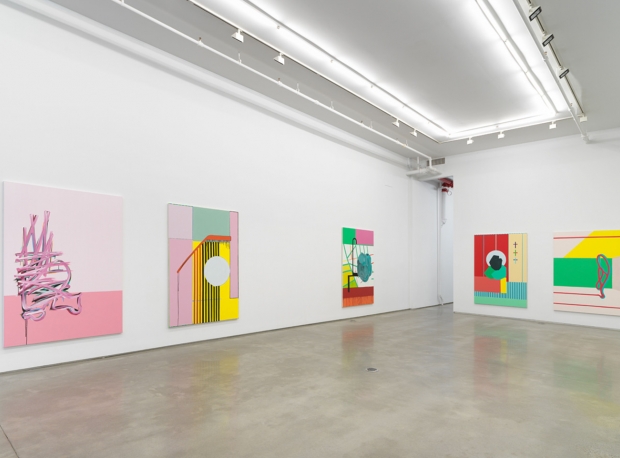 Egan Frantz’s latest work reinforces the widespread impression of painting’s full-throated return. With his most recent set of works, exhibited in September 2019 in a solo show at Team Gallery in New York, he enters into uncharted territory. More precisely, one may situate not only his approach, but his entire recent body of work, as a manifestation of a new attitude toward the medium that one might call “switched-on painting.”

Painting is one of the main tenants of art history, but every so often it can be declared as a tired mode of work. However, the argument never holds up. Painters can surprise and please you. Egan Frantz is one of those individuals, and at his latest solo exhibition at Team Gallery in New York, he displays his eye for line, brushwork, form, and color. Needless to say, Frantz is a real joy for the eyes. 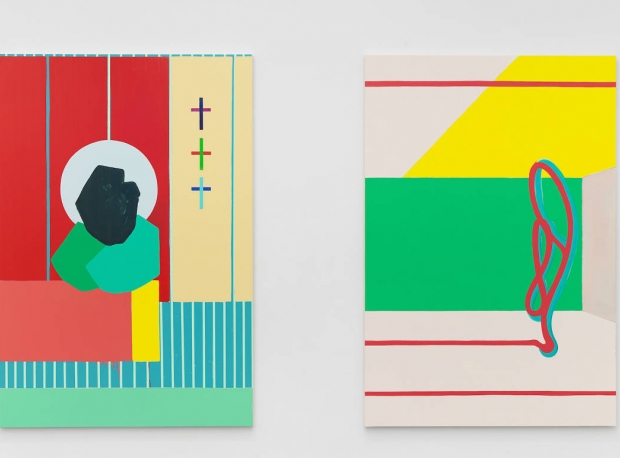 For his solo debut at the gallery, Frantz presents a series of abstractions that pair geometric and gestural motifs within assured, eye-catching compositions that are as playful as they are meta.

Egan Frantz’s show, “The Oat Paintings,” provides a possible opening into a discussion of the nature of political art: how we distinguish it from among the myriad latent political aspects of most other art; how we recognize and define its characteristics; how it succeeds or fails on a political level, and the extent to which its formal characteristics can supersede its political content. In other words, can a work of art be deemed successful if it fails to deliver on its stated (through text or title) political intent?

I met Egan Frantz at the Independent Art Fair. I introduced myself as a fan of his and Liz Wendelbo’s picks for Ubu web, which included Kurt Kren and Xenakis. From the get go I identified as the beggar with my hand out (like Brancusi to his patrons). I was drinking at the time and couldn’t afford the pricey art fair drinks and he got me a beer. He made a series of toilet paper paintings and eggshell sculptures. The literary reference interested me as we talked about Broodthaers. As I write this, I am once again the beggar claiming my month’s rent in exchange for this press release: three hundred thirty seven dollars.

“Say what you see,” encourages artist Egan Frantz, but do so cautiously. See, when exactingly stringing new language theorems about a gallery space via the metaphysics of objects in beautiful stasis, or repetition—in this case erect baguettes, say, or previously drunk, bucket-submerged bottles of Champers—remember this: “In discourse, we must be like vipers.” So Frantz shares regards verbal dissection of his creations, while pacing his latest installation at Culver City’s Roberts & Tilton gallery, amidst the constant sound of bubbles his cuvees send surface-ward. His position is indeed a viperous one—the works, in their thoughtful serialization, develop a kind of rigorous, exploratory ethics, a language in and of themselves.

Egan Frantz describes his latest work for “Room Temperature,” his solo show at Roberts & Tilton, Los Angeles, which opens Nov. 3: a system of seven buckets, each with their own fish tank aeration system and filled with empty champagne bottles. “The show that these buckets will be appearing in,” says Frantz, laughing into the phone from his Brooklyn studio, “I didn’t go out planning this, but all the materials—bubbles, baguettes, buckets, bottles, and the list goes on—everything begins with a B.” 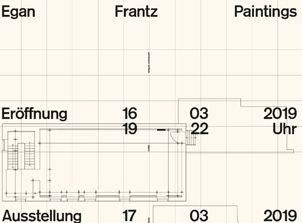 NAK Neuer Aachener Kunstverein is pleased to present new paintings by Egan Frantz. The exhibition, entitled Paintings, will run from March 17 through May 5, 2019. Egan Frantz’s oeuvre encompasses an extensive variety of media including sculpture, installation, furniture design, and printed matter in addition to the traditional painted canvas or variations on that format. 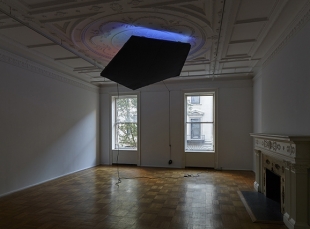